Skip to content
Komet acknowledges the Traditional Owners of the Bundjalung Nation on which we work and live. We pay our respects to Elders past, present and emerging.

What’s the tech behind Komet’s network? 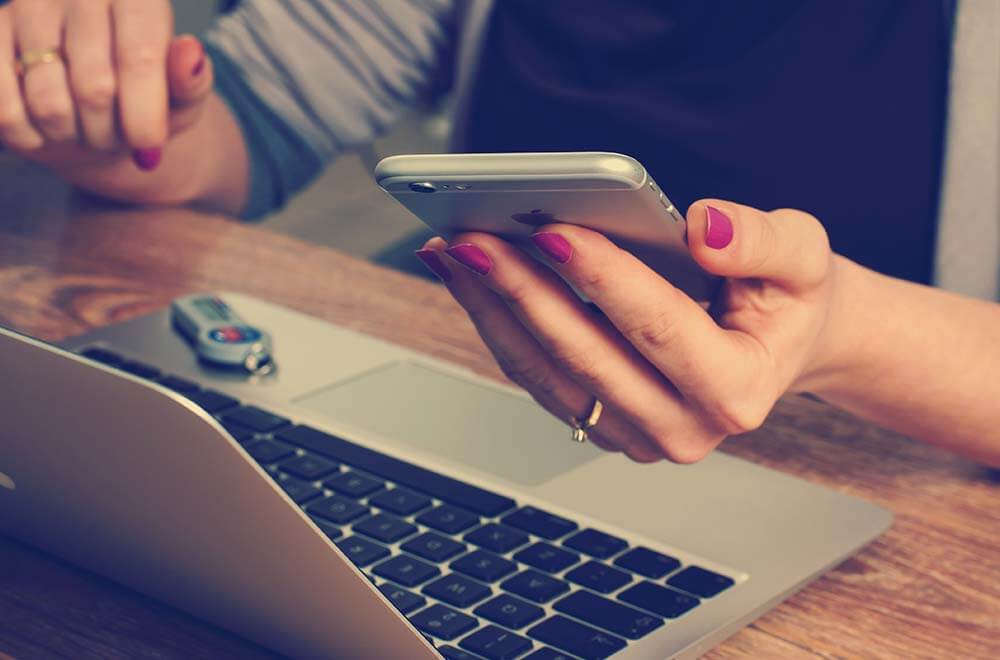 Hey, so some of you may be wondering how Komet can deliver such fast speeds on its network.  We can do that because we’re using new next generation fixed wireless technology.

Facebook (now called Meta) developed “Terragraph” which is a proprietary fixed wireless solution, completely different to the types of fixed wireless that have existed for years. It uses the 60 GHz spectrum which means it can operate without too much interference from other signals.

Historically, fixed wireless was designed so that a central broadband signal – often transmitting from a very high tower or building – be accessible only by line of sight.  This was aptly called “hub and spoke”, with receiving antennas on premises seeking to fix to that signal without being obstructed.

With terragraph, line of sight is not necessarily required.  Instead, a signal can be repeated across many devices and redirected if required. This means it can work around trees and tall buildings.  It also means that when a signal from one device goes down then it can be instantly picked up by another device.

Even better, terragraph enables giga-bit speeds on its technology both for download and upload. So, it’s a true game-changer.

Working this way, the network designed resembles a mesh over connected areas. This obviously works well in built-up areas but can also extend across longer distances of up to 1-2 kilometres.

Some experts have called this “fibre in the sky” and we wouldn’t disagree.  Its also super-safe operating at roof top and small building levels only (not that there is anything in the signal that would cause harm anyway!).

Meta tested this tech in many countries including India where our CTO helped the deployment.  But if you’d like to learn more, here’s a link to a video created by Meta:

And here’s some Alaskans really pumped about Terragraph:

Like the Alaskans, we’re really excited to bring this cutting-edge technology to the Northern Rivers, so to bring all the fabulous benefits fast internet provides at home and at the office. 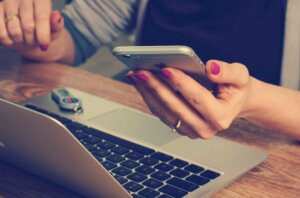 What’s the tech behind Komet’s network?

Hey, so some of you may be wondering how Komet can deliver such fast speeds on its network.  We can do that because we’re using 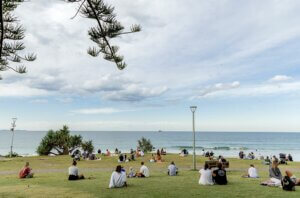 Why does Komet have only one plan?

We’ve had some questions on why we only have one internet plan. Well… it goes to our ethos of keeping things simple.  Telcos keep preaching

Check out what we can do for you

We’re building a next generation fixed wireless of our own. Super-fast speeds and best-in-class service. Right here on the Northern Rivers.